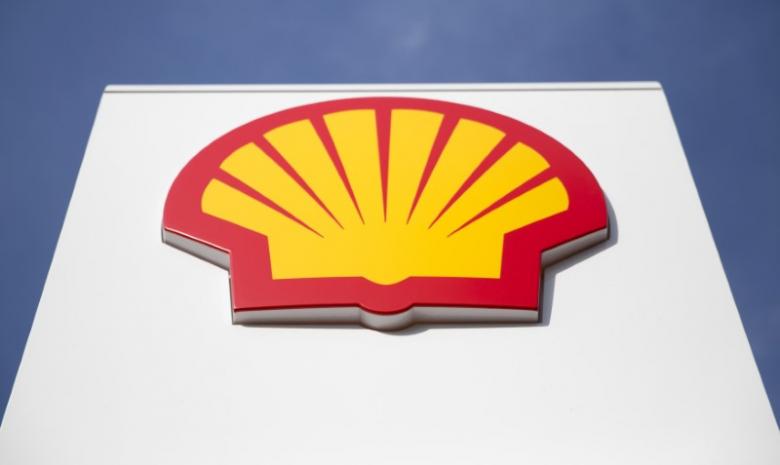 A logo for Shell is seen on a garage forecourt in central London March 6, 2014. REUTERS/Neil Hall

Shell announced on Nov. 5 the refinery, located 57 miles (92 km) west of New Orleans, was to close after the company failed to find a buyer amid the COVID-19 pandemic.

A Shell spokesman did not reply to a request for comment.

The Convent refinery is the first U.S. Gulf Coast refinery to permanently close because of the pandemic-related decline in demand for refined products. Eight other North American plants have been idled or targeted for shutdowns.

The coronavirus pandemic cut fuel demand by up to 30% earlier this year, and even as economies recover, the outbreak will likely reduce global demand by 4.7 MMbpd over the next five years, analysts have said.

Three U.S. oil refineries have shut already this year because of weak demand for jet fuel, diesel and gasoline amid a slowing economy.

Shell this month halved its crude processing capacity at its 500,000 bpd Pulau Bukom plant in Singapore. Plants in the U.S. and Europe are considering converting some facilities to produce biofuels.

U.S. refineries in August ran at 78.8% of their 18.6 MMbpd capacity, according to the U.S. Energy Information Administration, down from 83.1% in March.