Thailand’s economy suffered its biggest annual contraction since the Asian financial crisis in the second quarter due to the fallout of the coronavirus, prompting the government to slash its GDP forecast for the year and announce more stimulus. 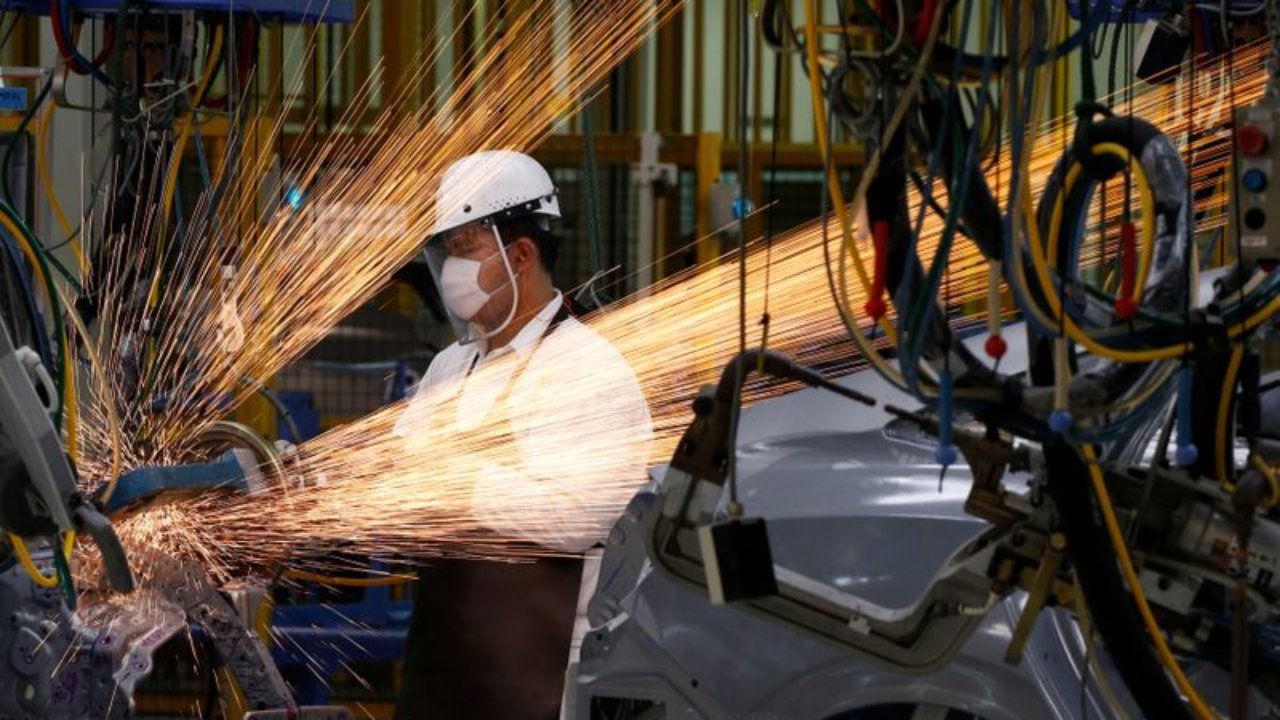 FILE PHOTO: A man works in the automobile production line of the new Honda plant in Prachinburi, Thailand May 12, 2016. REUTERS/Jorge Silva

Data from the state planning agency showed a 100% fall in foreign tourism dealt the biggest blow to Southeast Asia’s second-largest economy, while the coronavirus and measures to curb it also hit consumption, private investment and exports.

New Deputy Prime Minister Supattanapong Punmeechaow told a media conference the government would announce more stimulus this month, “to support the economy and all groups of affected people,” adding these would be discussed at a Aug 19 meeting.

The data, which also showed a record contraction quarter-on-quarter, represents another headache for the government, also facing its biggest anti-government protests since the 2014 coup.

“Recovery will be lengthy as the shock to the demand and supply side has been the most severe in living memory.”