Three major Japanese oil wholesalers saw their earnings recover sharply in April-December last year, as higher crude oil and other resource prices pushed up the evaluation of their inventories, according to their latest earnings reports. 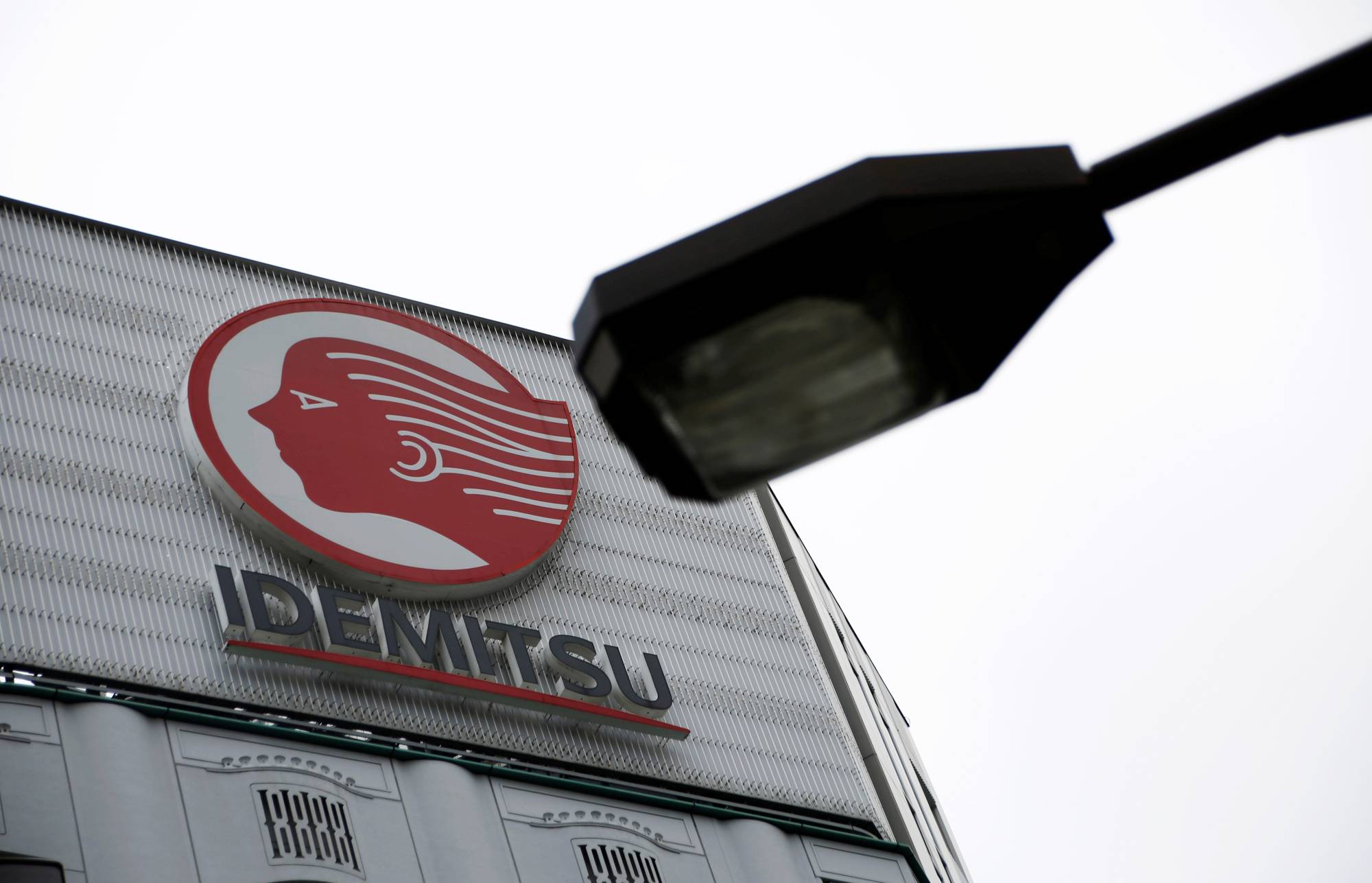 The recovery came after their earnings deteriorated a year before due a plunge in crude oil prices amid the pandemic.

“We logged substantial earnings growth thanks to rises in crude oil and other resource prices,” an Idemitsu Kosan official said.

But oil wholesalers need to reform their business structures that depend heavily on oil, as demand for gasoline and other fuel oil is declining due chiefly to the growing prevalence of electrified vehicles.

“We would like to achieve growth by meeting the needs of society through environment-friendly businesses,” Eneos Holdings Executive Vice President Takeshi Saito, who will become president of the company on April 1, said at an online news conference on Thursday.