Mozambican security forces have been battling a low-level insurgency against militias suspected of having links to Islamic State in the gas-rich north of the country. 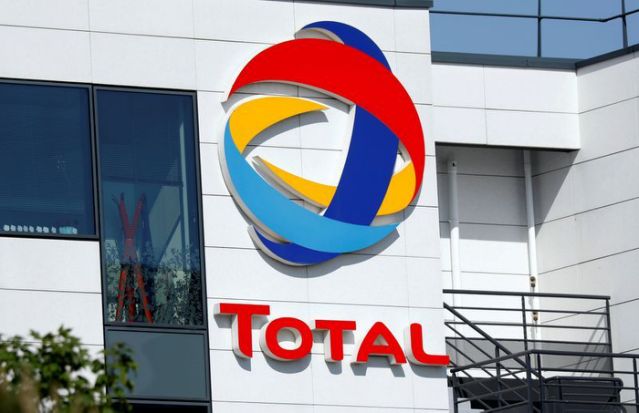 FILE PHOTO: The logo of Total is pictured at the company’s headquarters in Rueil-Malmaison near Paris, France, April 22, 2020. REUTERS/Charles Platiau

MAPUTO: French oil major Total has signed a security pact with the Mozambique  government to protect a $20 billion natural gas (LNG)  project being developed in the southern African country, the company said on Monday.

Mozambican security forces have been battling a low-level insurgency against militias suspected of having links to Islamic State in the gas-rich north of the country.

Violence in the northern Cabo Delgado region has recently claimed dozens of lives. Earlier this month insurgents captured a heavily-defended port in the far northern town of Mocimboa da Praia

Total’s project includes the development of the Golfinho and Atum natural gas fields in the Offshore Area 1 concession, containing more than 60 trillion cubic feet (Tcf) of gas, and the construction of a liquefaction plant with a capacity of 13.1 million tons per annum.

Initial production is slated by 2024.

“This … bolsters security measures and endeavours to create a safe operating environment for partners like Total which enables their ongoing investment in Mozambican industry,” Ernesto Elias Tonela, minister of mineral resources and energy, said in the statement.