The Group of 7 nations need to brace for a complete shutdown of Russian gas pipelines in the near term, and it could have severe consequences for Europe’s economy, one analyst warned.

“The G-7 have to prepare for a shutdown of gas. The G-7 can deal with a cutback on oil. There are other supplies that could be gotten around the world, but the gas could be shut off and that would have consequences,” said Jeffrey Schott, a senior fellow at the Peterson Institute for International Economics, told CNBC on June 27. 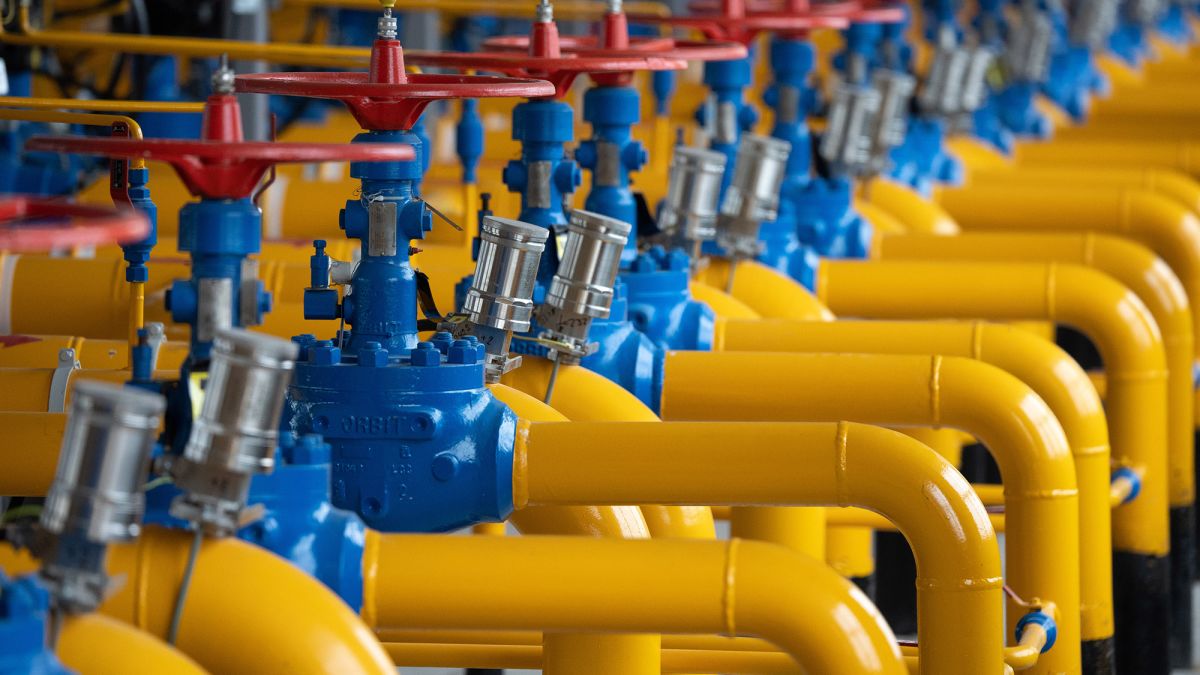 “Russia already has cut back substantially on gas flowing to Germany and through Ukraine, so shutting down the pipelines is not inconceivable. Russia also sells some LNG to Europe but not that much,” he said in an email after the interview.

Gazprom, Russia’s state-backed energy supplier, has reduced its gas flows to Europe by about 60% over the past few weeks. The move prompted Germany, Italy, Austria and the Netherlands to all indicate they could turn back to coal once again.

His comments came as the leaders of the G-7 wealthiest nations met in Munich, Germany, for thier lastest summit.

As global pressure continues to pile on Russia over its assault on Ukraine, Europe is facing “a very tight situation,” Schott told CNBC’s “Street Signs Asia” on June 27.

“They’re playing for time. The more there is a hostility against Russia, the more Putin threatens and perhaps acts to cut off more gas to Europe. I see that coming sooner rather than later,” he added.

European leaders have been growing increasingly concerned about the possibility of a total shutdown of gas supplies from Russia.

Germany declared recently it is moving to the so-called “alert level” of its emergency gas plan, as reduced Russian flows exacerbate fears of a winter supply shortage.

The EU receives roughly 40% of its gas via Russian pipelines and is trying to rapidly reduce its reliance on Russian hydrocarbons in response to the Kremlin’s months-long onslaught in Ukraine.

Germany, which is highly dependent on Russian gas, had previously sought to maintain robust energy ties with Moscow.

“The threat is that there would be a cut-off of gas before the European gas reserves are filled and that would be a threat to European growth and would cause rationing. So Putin is putting his cards on the table and whether he follows through with the threat, it remains to be seen,” Schott said.

In a move to deny the Kremlin revenue it needs to fund the war against Ukraine, the G-7 leaders are expected to announce further punitive sanctions against Moscow during the summit by imposing a ban on Russian gold imports.

“The action taken to stop buying Russian gold is one small step in the right direction,” Schott noted, adding it would help starve the Russian economy of the things that could be sold abroad.

The restrictions on Russian exports of gold is worth about $15 billion a year to Moscow, Creon Butler, director of economy and finance program at Chatham House, told CNBC on Monday.

“That’s potentially quite significant,” he said, but highlighted that’s not something that will necessarily get a buy-in from all the nations in the G-7.

“That illustrates the problem. There are a number of concrete things they can do, but whether they can pull off a unified G-7 approach — let alone bringing in other countries, I think this is going to be a challenge,” Butler added.