The Ministry of Industry and Trade has consulted with the Ministries of Finance and Planning and Investment over a plan to auction more than 100 million liters of RON92 gasoline, which is used to produce bio-fuel E5, in the national reserves. 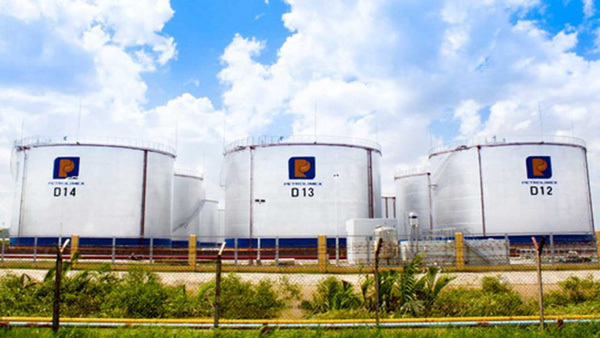 The Ministry of Industry and Trade will pinpoint the volume of RON92 gasoline put up for auction before the auction.

Buyers will pay the costs for pumping the gasoline to vehicles and transporting the gasoline, as well as fees and taxes in line with the law, such as the environment protection and value added taxes.

Participants in the auction can withdraw the deposits one day before the auction at the latest.

The auction was expected to be held at the end of this month. Winners of the auction must make payments within three days from the signing of RON92 gasoline sale contracts by transferring the money to the bank account of the national reserves fund managed by the General Department of State Reserves.

Earlier, Minister of Industry and Trade Nguyen Hong Dien, at a meeting on the fuel demand and supply, had proposed allowing it to tap the national oil and gas reserves to avoid a fuel supply deficit as the Nghi Son Refinery and Petrochemical LLC cut the output of its refinery due to its financial burden.