Back to the news list
U.S. refiners turn to Middle East for fuel oil after Russia import ban

The United States last year imported about 700,000 barrels per day (bpd) of different types of fuel oil and other feedstocks that mostly went to U.S. Gulf Coast refineries to supplement heavy crude oil, according to market research data.

About 4 million barrels from Middle East suppliers are set to discharge along the U.S. Gulf Coast next month, the highest level in at least 12 years. For all of last year, they supplied a total of 13 million barrels, according to Kpler. “It’s a clear sign that we’re seeing a shift in where the United States is buying fuel oil from,” said Kpler analyst Matt Smith. The United States could struggle to plug the gap left by Russia, Smith said, given the loss of Russia fuel oil imports. 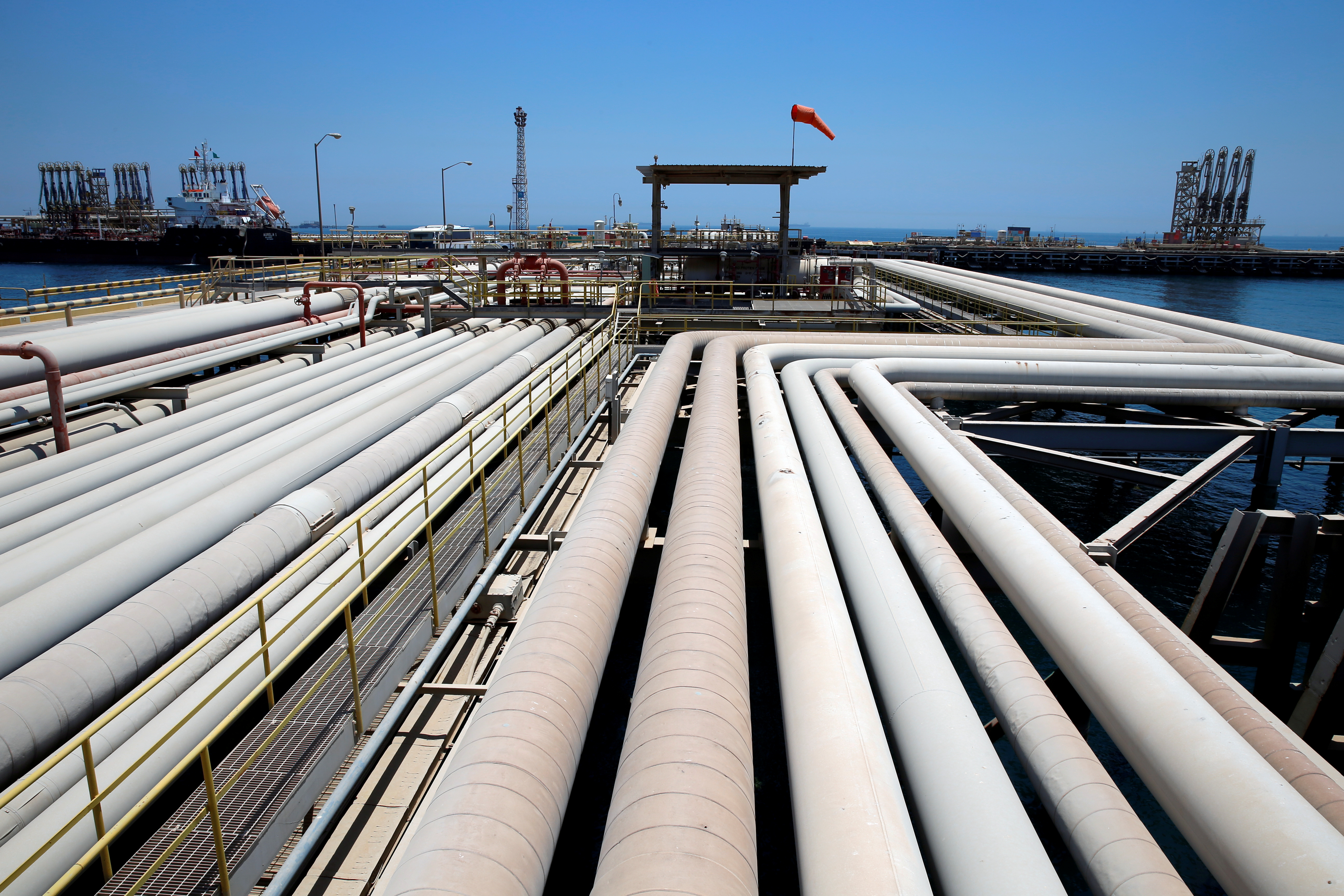 An oil tanker is being loaded at Saudi Aramco’s Ras Tanura oil refinery and oil terminal in Saudi Arabia May 21, 2018. Picture taken May 21, 2018

Saudi Arabia, Kuwait, Iraq and the United Arab Emirates make up roughly half of all fuel oil cargoes under contract and expected to head to the United States in April, the data showed. At least one cargo was scheduled to discharge in May. Imports of fuel oil from Mexico into the United States are also expected to rise in April, analysts said, but the cargo tracking data has not yet shown the increase as scheduling from Mexico is typically very dynamic due to short routes.

Cargo from the United Arab Emirates and Kuwait due to discharge in April would be the first in at last eight months, while March marks the first time Iraqi fuel oil will arrive in the United States since mid 2021, Refinitiv data showed.

U.S. officials have been pressing other oil suppliers to boost exports. Some diplomats met with Venezuelan officials this month over the possible return of Venezuela’s heavy crude to the U.S. Gulf Coast. Refiners also have reached out to Ecuador for additional heavy crude cargoes. “There may well be a game of musical chairs in the months ahead, as Russian fuel oil is redirected away from the U.S. and to the Middle East, while the Middle East sends more to the U.S. instead,” Smith said. 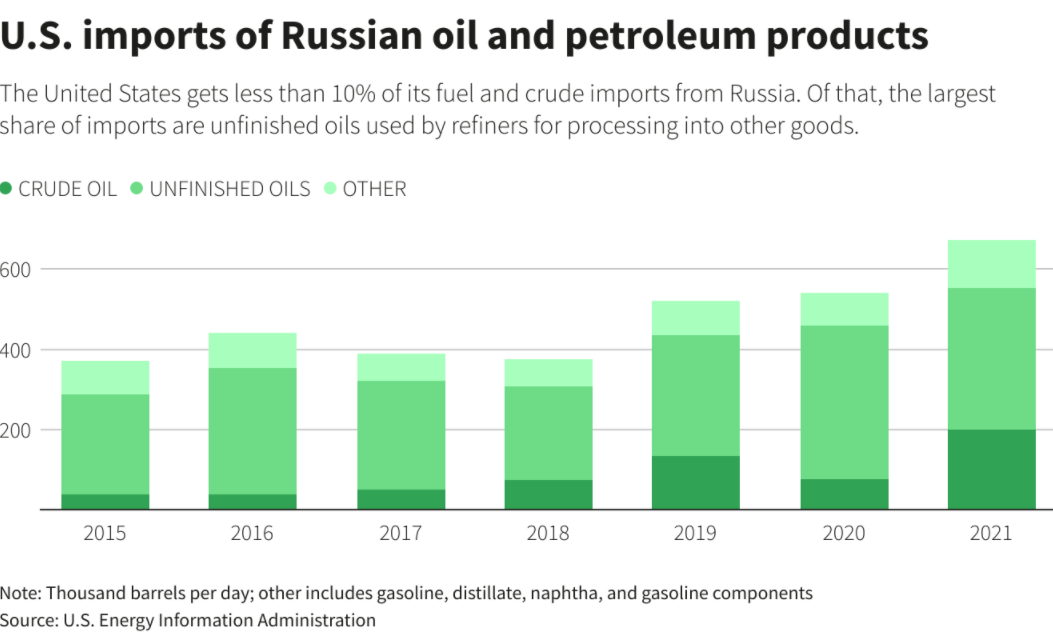 The United States gets less than 10% of its fuel and crude imports from Russia. Of that, the largest share of imports are unfinished oils used by refiners for processing into other goods.