Back to the news list
UAE could raise output plans, to be higher than OPEC+ quota: Energy Aspects 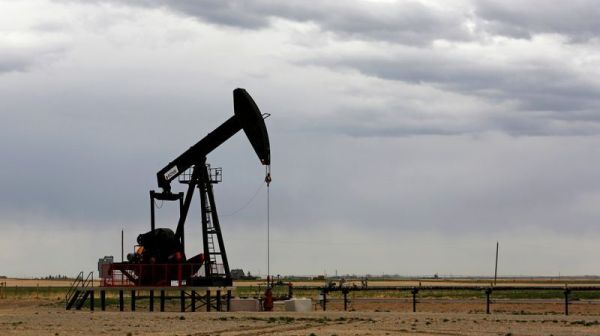 “A big rise in Murban exports (caused by the UAE ignoring its OPEC+ commitments) and meagre Chinese crude buying have dealt a double blow to oil bulls,” it said

The United Arab Emirates is likely to raise output plans which would be much higher than its OPEC+ quota, consultancy Enery Aspects said in a note on Monday.

“A big rise in Murban exports (caused by the UAE ignoring its OPEC+ commitments) and meagre Chinese crude buying have dealt a double blow to oil bulls,” it said.

The producer group includes members of the OPEC+, Organization of the Petroleum Exporting Countries and other oil powers including Russia, who together pledged to make record cuts of 9.7 million barrels per day (bpd) in May to counter a supply glut during the novel coronavirus pademic.

Spot crude exports from the UAE have risen materially since July, in part due to a combination of destocking from tanks that had filled up during the April production surge and lower domestic refinery runs, the consultancy added.

“Our sources suggest the UAE’s output plan for October will be a massive 0.9 mb/d higher than its quota.”

If these plans are realised, global crude stockdraws may be 0.6 mb/d lower than their current forecast at 1 mb/d on average from July through October, the consultancy added.

The UAE’s undercompliance seems to explain why physical crude markets have been consistently weaker than implied by most balances (including ours), it added.

Data shows among OPEC members, the United Arab Emirates, which made additional voluntary cuts in June, overproduced by around 50,000 bpd over the May-July period.