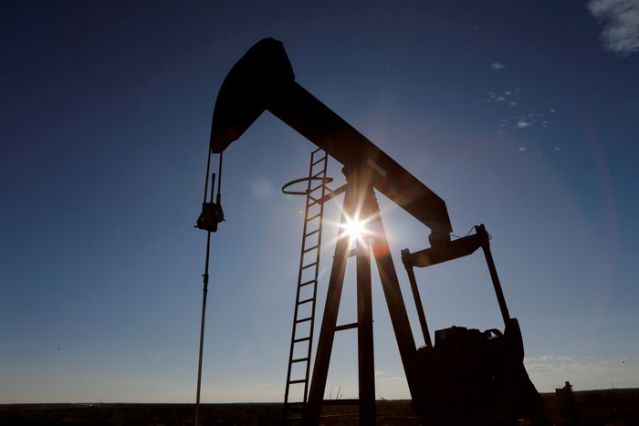 The United States reported its highest number yet of new coronavirus infections in two days through Saturday, while in France new cases hit a record of more than 50,000 on Sunday. Italy and Spain imposed fresh restrictions to curb the virus.

On the supply side, Libya’s National Oil Corp (NOC) said it had lifted force majeure on the El-Feel oilfield.

NOC said on Friday Libyan production would reach 1 million barrels per day (bpd) in coming weeks, a quicker ramp-up than many analysts had predicted.

“In an environment where there are renewed worries over the demand outlook, the last thing the market needs right now is additional supply,” said Warren Patterson, ING’s head of commodities strategy.

OPEC’s secretary general Mohammed Barkindo said OPEC+ producers did not expect a renewed oil-price collaspe as seen in the second quarter, and said producers in the OPEC+ alliance would continue to “stay the course” in balancing the market.

OPEC+, the group of producers including the Organization of the Petroleum Exporting Countries and Russia, is set to increase output by 2 million bpd in January 2021 after cutting production by a record amount earlier this year.

“OPEC+ must not be careless and have to address the issue of the extra barrels appearing in the market, otherwise the days of relatively stable oil prices will be numbered,” said oil broker PVM’s Tamas Varga.

In the United States, energy companies increased their rig count by five to take the total to 287 in the week to Oct. 23, the most since May, energy services firm Baker Hughes Co said. The rig count is an indicator of future supply.