The Hanoitimes – The company hopes to turn Vietnam in general and Van Phong in particular into an important LNG hub of Southeast Asia.

Millennium Vietnam Company, a member of the US-based Millennium Petroleum Group, has shown interest in investing up to US$15 billion in a liquefied petroleum gas project in Nam Van Phong of the central coastal province of Khanh Hoa. 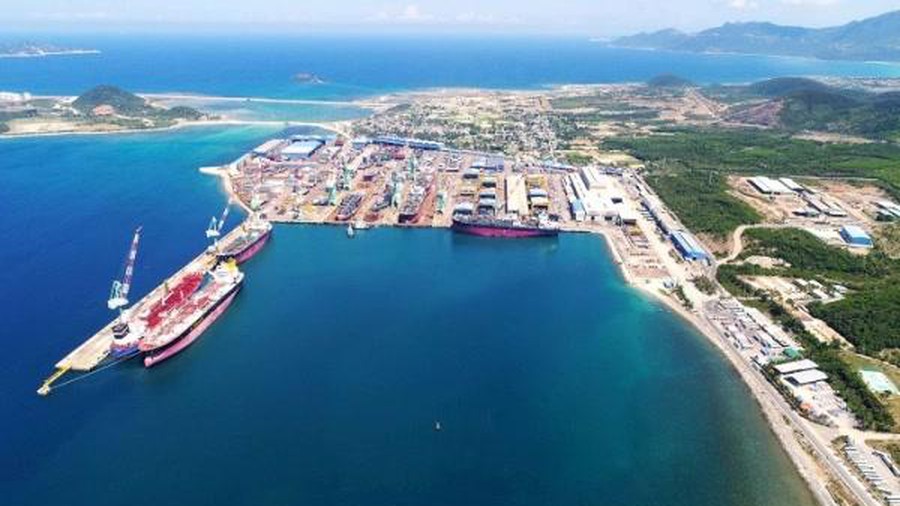 At a recent meeting with Khanh Hoa province’s leaders, Sam Chan, chairman of Millennium Vietnam, said the company wished to build a power plant and a liquefied petroleum gas (LNG) storage terminal on an area of about 600ha in Nam Van Phong.

In the initial state, the company will pour US$8 billion into building an LNG center project with a capacity of 10 million cubic meters and a 4,800MW power plant.

In the future, the company will raise the capacity of the power plant to 9,600MW and the storage capacity to 15 million m3, costing a total of US$15 billion.

If licensed, the project will be guaranteed by the US government, which will work with its Vietnamese counterpart on rolling out the project. All gas will be imported, Chan said.

With the project, Millennium hopes to develop Van Phong area into an important LNG center of Southeast Asia, contributing to the socio-economic development of the province and the whole country. 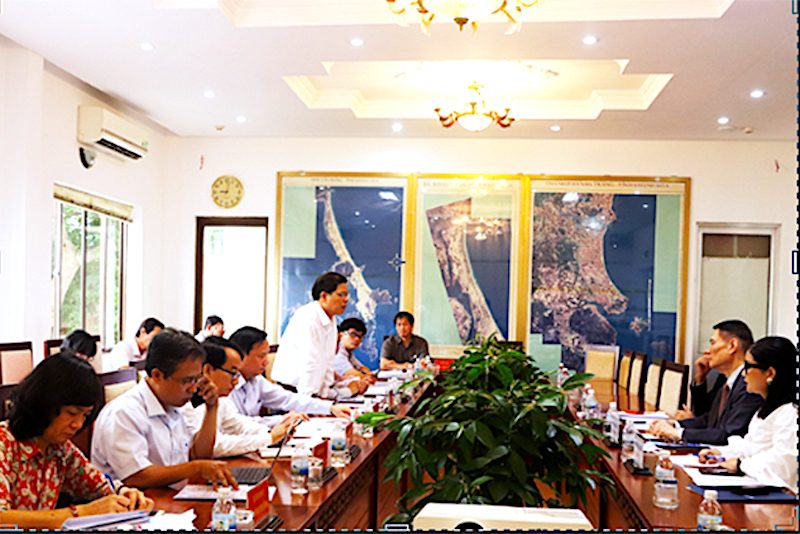 Khanh Hoa province’s authorities said that the proposed location is completely consistent with the development orientation of the province.

The proposed location also matches the province’s orientation of developing the industrial complex associated with seaports and petrochemical refining, according to Head of the Management Board of Van Phong economic zone Hoang Dinh Phi.

In My Giang hamlet, Ninh Phuoc commune, the province has planned a seaport, covering an area of 300 ha and once had a petrochemical project which has been stopped.

In Ninh Hai ward area, there are now nearly 250 hectares of land under industrial land planning. The advantage of this area is the concentration of many large projects and the seaport has the ideal depth for large vessels.

Chairman of the provincial People’s Committee Nguyen Tan Tuan asked the Management Board of Van Phong Economic Zone to allow Millennium Vietnam to survey and research the location. Departments and agencies are assigned to urgently report on the resettlement in the project area. In addition, Tuan expects the investor to actively coordinate with the province to solve any arising issue.

Earlier, on June 1, Millennium Vietnam also had a meeting with Thanh Hoa province to explore opportunities to invest in a power plant and an LNG storage terminal worth US$7 billion at the Nghi Son Economic Zone.