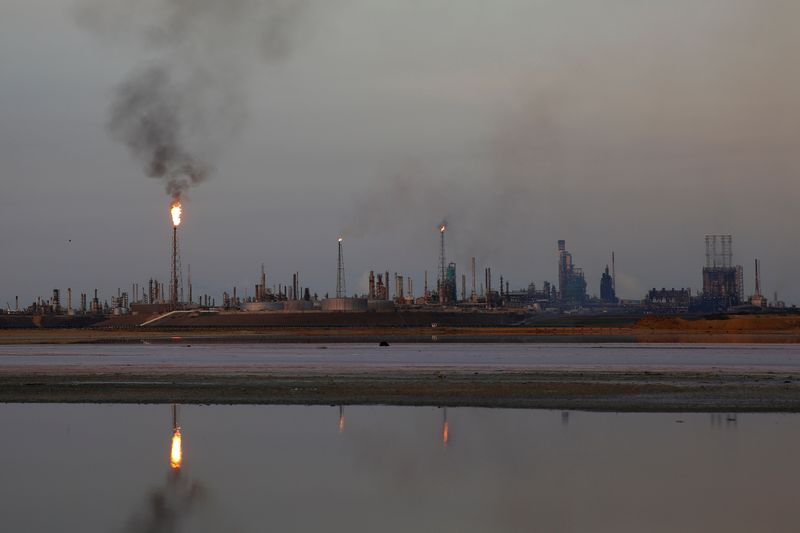 Venezuelan President Nicolas Maduro on Wednesday said the country’s Amuay oil refinery was victim of a terrorist attack on Tuesday that involved a “powerful weapon”, but said the country had gasoline reserves equivalent to 20 days of consumption.

An explosion hit a distillation unit at the 645,000 barrel-per-day (bpd) plant on Tuesday, people familiar with the matter said, though there were no reports of injuries. The incident came while output at the plant was halted, though workers were attempting to restart some production.

“Yesterday, the Amuay refinery – one of the most important refineries in Venezuela and Latin America – was attacked with a long, powerful weapon,” Maduro said at a press conference, adding that the government was seeking to determine what kind of weapon was involved.

The OPEC nation’s once-formidable 1.3 million bpd refining network is mostly halted due to years of underinvestment and mismanagement, contributing this year to acute fuel shortages across Venezuela.

Maduro said the country’s refineries were producing around 30% more fuel than internal demand levels, without providing details of which plants were operating. He added that Venezuela had imported fuel both from Iran and other countries, without specifying which others.

The reformer unit at the 310,000 bpd Cardon refinery is currently producing gasoline, according to two people familiar with the matter, but most other gasoline-producing plants in Venezuela are down.

The government has frequently blamed Venezuela’s opposition and the United States for alleged attacks on the country’s critical infrastructure, including after widespread electricity blackouts last year. The opposition dismisses those accusations as excuses for the failure of Venezuela’s public services.