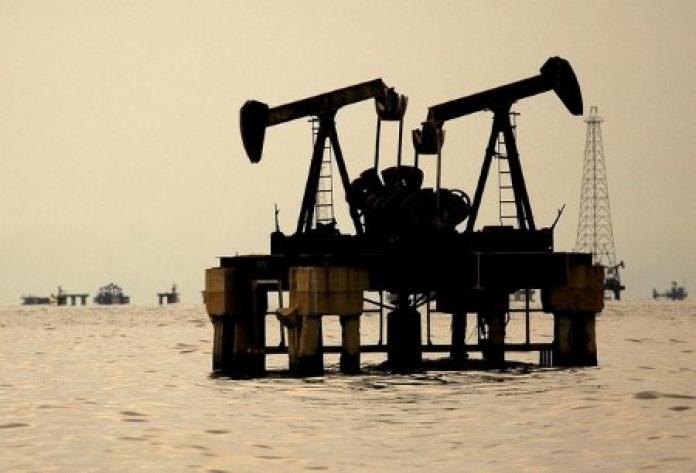 Exports from the U.S.-sanctioned country were recovering this year following a pact with Iran that provided a stable supply of diluents needed for producing exportable grades and lighter crudes for making refined products.

Two of PDVSA’s four upgraders, which turn its extra heavy crude into exportable grades, also were temporarily shut due to outages since April, the documents showed.

PDVSA, its joint ventures and other state companies shipped a total of 21 cargoes in May, carrying an average of 391,452 bpd of crude and fuel, a 49%-fall from April and 34% below exports of the same month last year.

Most cargoes headed to Asia, while allies of President Nicolas Maduro’s administration, including Iran and Cuba, also received Venezuelan crude and fuel.

The May exports included 103,500 bpd of fuel oil to Asia and the Middle East. Venezuela also shipped about 135,000 metric tons of petroleum coke and methanol, below the 242,000 tons of the previous month.