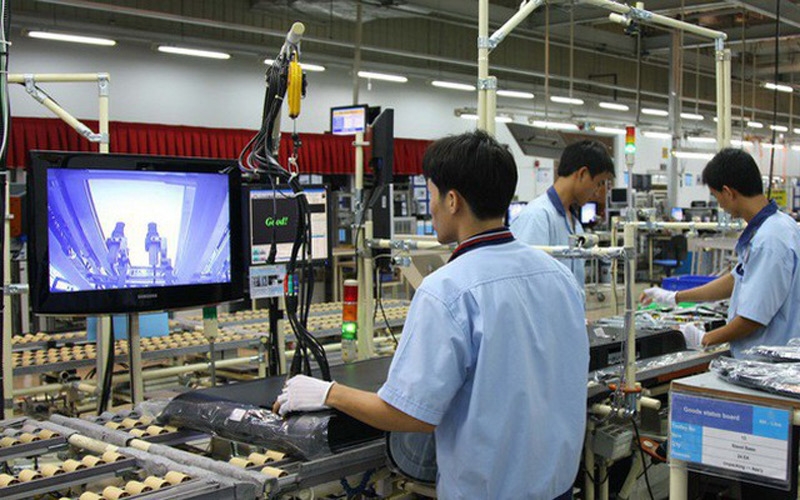 Workers at a factory of Samsung in Vietnam.

A new study shows that Vietnam is in the top 16 most successful emerging economies in the world, with many prospects to narrow the gap with developed countries amidst the COVID-19 epidemic, according to the Economist.

This awful year could, paradoxically, be a good one for what economists call convergence. This normally takes place when poor economies grow faster than rich ones, narrowing the income gap between them.

Few emerging markets will grow at all – perhaps China, Egypt and Vietnam. But because advanced economies will probably retreat even faster, the gap between them will narrow.

Based on the productivity performance of 97 economies since 2000, the World Bank has identified five clubs. The three gloomiest groups comprise fairly poor countries. A fourth contains some big ones with unfulfilled potential, such as Argentina, Brazil, Indonesia, Mexico and South Africa.

The most successful club spans all of today’s advanced economies as well as 16 emerging markets, including China, India, Malaysia, Thailand and Vietnam.

Poorer members tend to grow faster than the rich ones, at a pace that would halve the productivity gap between them every 48 years.