Construction is due to start on Vietnam’s first green hydrogen plant next month, the government said on Wednesday, as the Southeast Asian country seeks to boost the use of cleaner energy while reducing dependence on coal in its power mix. TGS Green Hydrogen will build the plant in the southern province of Ben Tre, with trial operations due to start from the first quarter of next year, the government said in a statement. 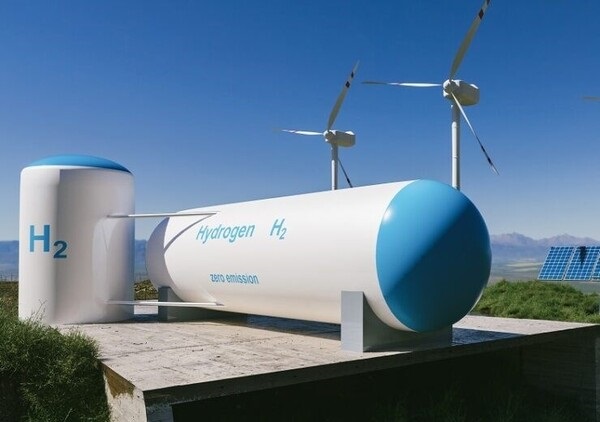 Hydrogen is categorized ‘green’ when it is extracted from water using electrolysis powered by renewable energy and is seen as crucial to help decarbonize industry, though the technology is still expensive and at an early stage of development. The 19.5 trillion dong ($840 million) plant will initially produce 24,000 tons of green hydrogen, 150,000 tons of ammonia and 195,000 tons of oxygen a year, the government said, adding that capacity would be more than doubled in a later stage.

Vietnam, a regional manufacturing powerhouse, wants to nearly double its total installed power generation capacity to 146,000 megawatts by 2030, and prioritize using renewable energy and reducing dependency on coal. The country made a commitment at the United Nations climate conference in Glasgow (COP26) in November last year to become carbon neutral by 2050.