Back to the news list
Vietnam faces imminent power shortage, calls for energy-saving

Vietnam’s state-run utility EVN on Wednesday (Apr 30) called on citizens to save energy as it warned of electricity shortages from next month due to tight coal supplies.

Several coal-fired power plants operated by EVN have had to cut their run rates due to a shortage of coal, the group, formally known as Electricity of Vietnam, said in a statement. “Coal supplies will continue to face difficulties in the future, and this has resulted in the risk of a power shortage from April,” EVN said in the statement. “Turn off electric equipment if not in use, avoid using too many electric appliances at peak hours and set air conditioners at appropriate levels,” it added. 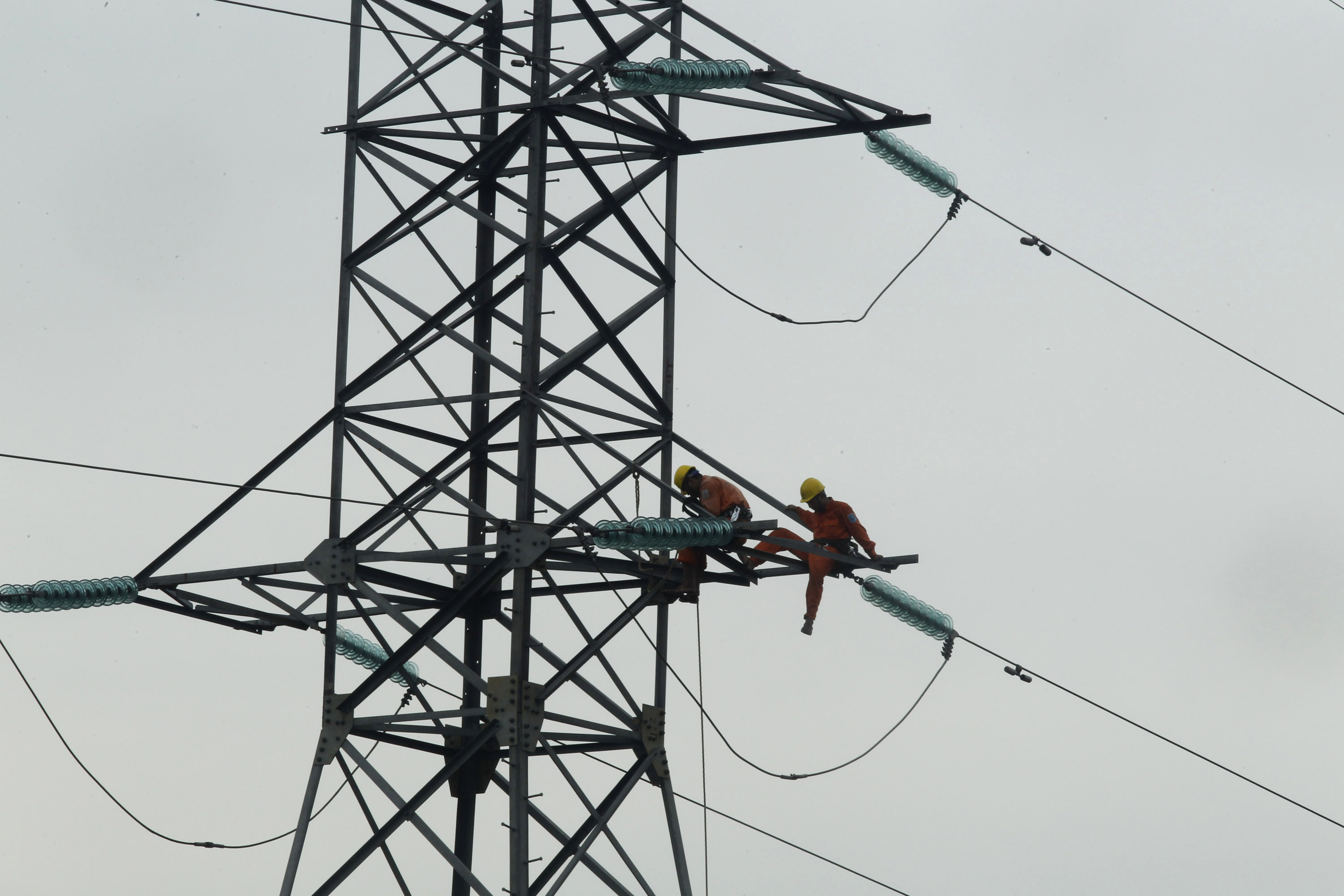 Vietnam, a manufacturing hub with one of the fastest-growing economies in Asia, is increasingly reliant on imported coal for power generation. Coal is responsible for around a third of its electricity output.

The government said earlier this month the country was facing a shortage of coal supplies after COVID-19 infections disrupted the operations of local miners and due to rising global prices of the fuel.

In the first quarter, power plants operated by EVN only received 76.7% of 5.85 million tons in agreed supplies, EVN said. This has forced four major power plants to cut their run rates to 60%-70% of designed capacity, EVN said.

Vietnam, which turned from a net coal exporter to a net importer nearly a decade ago, is facing a steep increase in imported coal prices as domestic production struggles to keep pace with demand. The country imported 6.5 million tons of coal valued at $1.47 billion in the first quarter, down 25.3% in terms of volume but up 97.3% in terms of value from a year earlier, according to government data. Its coal output in the January-March period rose 3.2% from a year earlier to 11.6 million tons.