Mr. Nguyen Tuan Anh, Deputy Director of the Electricity and Renewable Energy Authority under the Ministry of Industry and Trade said that Vietnam needs US$142 billion for the development of the electricity sector. 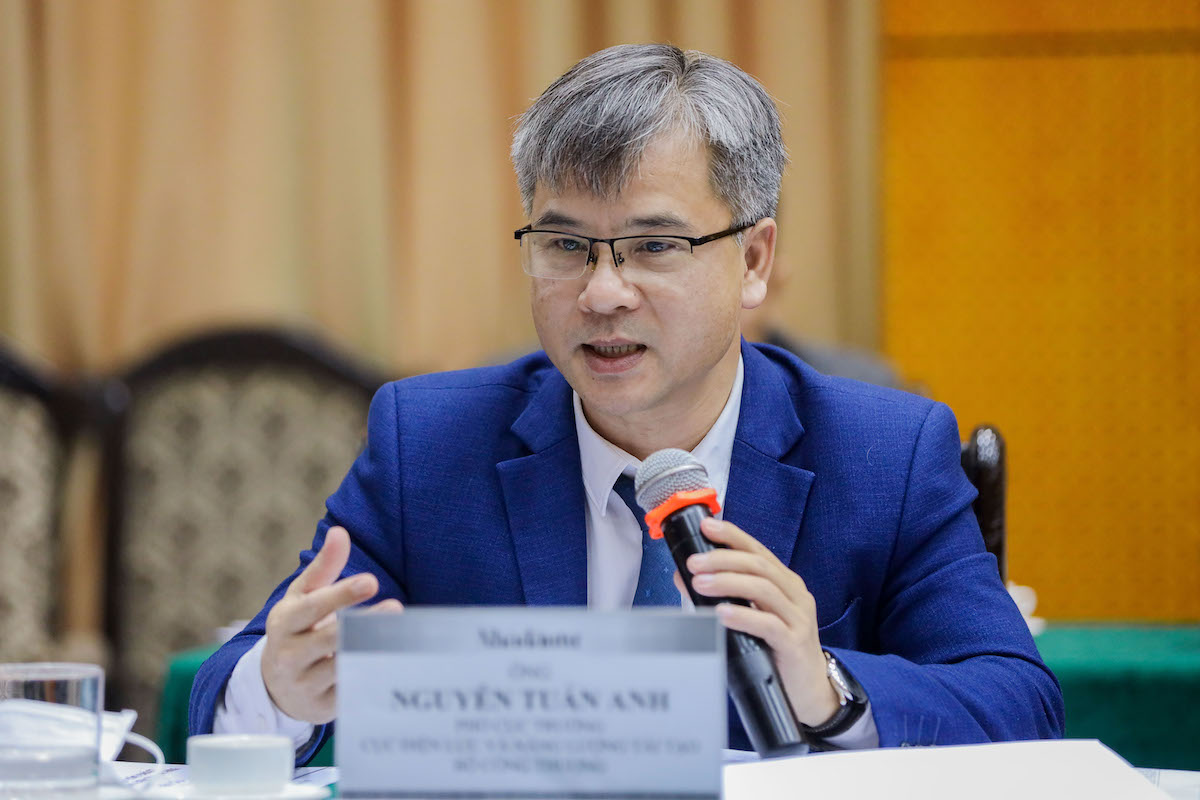 Mr. Nguyen Tuan Anh, Deputy Director of the Electricity and Renewable Energy Authority under the Ministry of Industry and Trade. Source: VnExpress

According to Mr. Nguyen Tuan Anh, the sector’s development orientation is to build and develop an independent and self-reliant electricity industry and minimize dependence on foreign countries, especially imported fuel sources.

Moreover, the Southeast Asian country will increase imports and connect the power grid with neighboring countries so that it will eliminate unclean electricity sources and replace them with renewable energy sources step by step.

The investment in renewable energy sources in the coming period needs to be concretized quickly to ensure the implementation of the Government’s commitments at the 26th Conference of the Parties to the United Nations Framework Convention on Climate Change (COP 26) on carbon neutral by 2050.

At the seminar, Mr. Nguyen Tai Anh, Deputy General Director of Electricity of Vietnam (EVN), said that from 2020 to now, Vietnam has almost no backup power source, due to the almost no load growth. Investment demand of $14 billion annually has increased much more than $9 billion a year in the previous period. EVN is unable to mobilize such a large capital source; therefore, it is necessary to call for investment from all economic sectors, said the leader of EVN.

Most importantly, investment in this field needs a long-term vision.