Back to the news list
Vietnam saving energy for future generations

Earth Day, an event to increase public awareness of the world’s environmental problems, is celebrated in the US for the first time on April 22, 1970. The United Nations General Assembly designated April 22 as the International Mother Earth Day (popularly known as Earth Day) in a resolution adopted in 2009.

Fossil fuels are hydrocarbon compounds such as coal, natural gas, and oil. They are formed by the anaerobic decomposition of buried ancient organisms. Generally, coal forms from land sediments and natural gas and oil, from marine.

Petroleum, coal, natural gas and orimulsion are the four fossil fuel types. They are classified as non-renewable resources because they take millions of years to form, and reserves are being exhausted much faster than new ones are being formed. 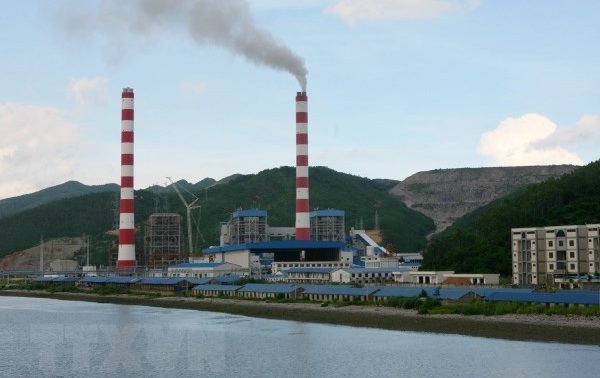 Vietnam and the globe at large are running out of fossil fuels. At the current rates of production, it is predicted that oil will run out in 53 years, natural gas in 55, and coal in 113. In Vietnam, the fossil fuels will last for only about 34 years, 63 years and four years, respectively.

Given this, Vietnam and other countries are working radically to save fossil fuels and use alternative energy sources. The Southeast Asian nation is importing petrol and it is the fact that changes of the world market have profoundly affected the domestic economy.

In the first quarter of this year, the volume was 2.66 million tons worth 2.45 billion USD, up 26.8 percent and 128.5 percent year-on-year, respectively. International organizations and experts forecast that Vietnam’s energy demand will expand 15 times by 2050 and carbon emissions from energy consumption will increase 26 times from 2000. Therefore, Vietnam will face a serious energy shortage if the country does not adopt sustainable energy development policies in a timely fashion, they warned. 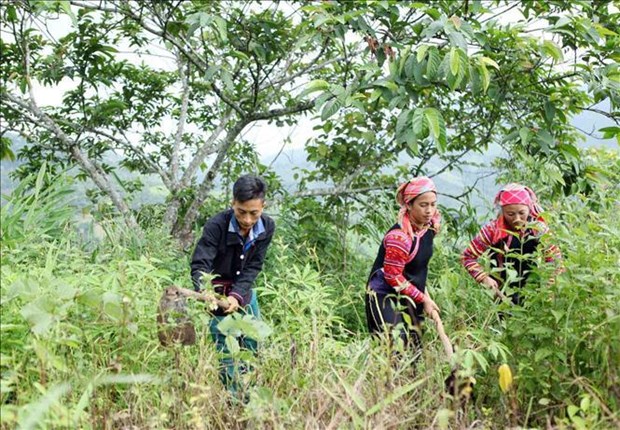 Vietnam is stepping up afforestation

The 12th National Assembly (NA) issued Legal Document No. 50/2010/QH12 on economical and efficient use of energy, which took effect from January 1, 2011, aiming to raise rights, obligations and responsibility of organizations, households and individuals in this regard. The economical and efficient use of energy has been seen as a way to spur sustainable socio-economic development. The Government’s Office on January 30, 2022, also issued Notice No. 30/TB-VPCP on the conclusion of Prime Minister Pham Minh Chinh at the first meeting of the national steering committee for the implementation of Vietnam’s commitments at the 26th UN Climate Change Conference of the Parties (COP26). According to the notice, climate change remains a serious threat to the globe, and Vietnam is one of the developing countries worst hit by climate change.

The implementation of the commitments at COP26, especially the one to net zero emissions, is an inevitable and irreversible trend. Also, the timely realization of these commitments will bring great and long-term benefits to Vietnam. The country, therefore, needs to take advantage of this opportunity to restructure its economy towards low carbon.

Immediately after COP26, PM Chinh directed ministries and agencies to quickly study and set out programs and plans to fulfill Vietnam’s commitments. The Government has established a national steering committee for the implementation of the commitments headed by the PM and staffed by ministers and leaders of agencies. 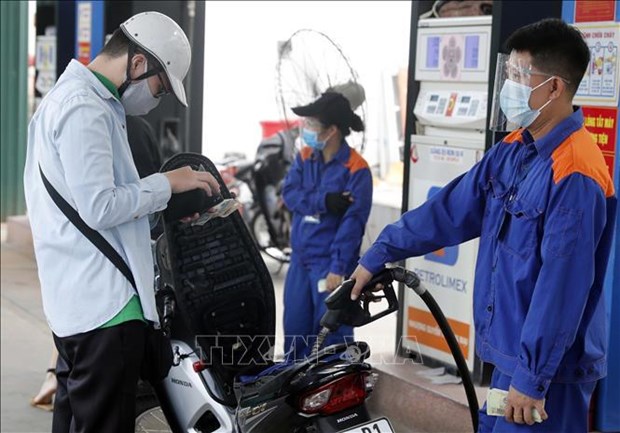 The PM requested that in the first quarter of 2022, the steering committee must instruct ministries and agencies to complete the building of an action plan to realize Vietnam’s commitments at COP26. Deputy Prime Minister Le Van Thanh on April 13, 2022, also signed Decision No. 450/QD-TTg approving the national strategy for environmental protection by 2030, with a vision towards 2050.