Vietnam’s crude exports fell in 2021, as state-wide lockdowns and movement restrictions hampered key oil terminal and port operations in the year, but the Southeast Asian producer’s upbeat upstream output will likely lead to a revival in sweet crude and condensate shipments in 2022, industry and trading participants said. 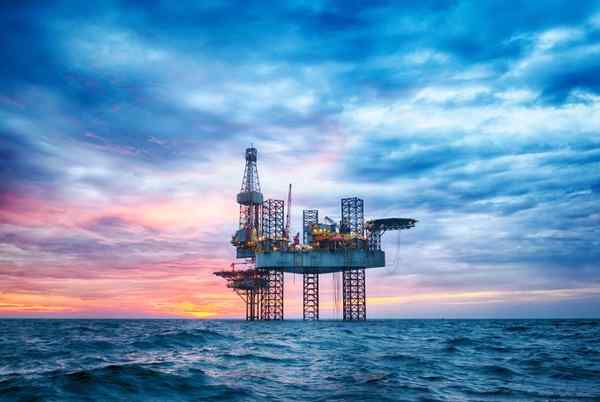 Thailand, Australia and China were the major buyers of Vietnam’s crude oil throughout 2021.

Shortage of manpower at key export terminals and trading operation offices due to a series of strict social distancing and movement restriction measures have led to slow overseas sales of domestic crude overall in 2021, a marketing and trading manager at state-run PetroVietnam told S&P Global Platts.

“Still, Vietnam’s upstream investment and activity kept up its pace and the country’s crude sales will likely rebound in 2022 as many Asian refiners are keen to procure regional sweet crude spot cargoes in times of tight OPEC and global supply situation,” the PetroVietnam source added.

PV Oil was also said to have sold a 250,000-barrel cargo of Thang Long crude for loading in March 6-10 to a Western trading house at a premium of around $3.50/b to Dated Brent.

Meanwhile, Vietnam-Russia joint venture Vietsovpetro also announced that it was estimated to have produced 3.16 million mt of crude oil and condensate in 2021, surpassing its target by 165,000 mt.

The JV said it also discovered some oil and gas reservoirs of industrial value while drilling at Block 16-1/15 in Cuu Long in early 2021.

In 2022, the company plans to produce minimum 2.9 million mt of crude oil and condensate, including 2.8 million mt from block 09-1.

Meanwhile, Vietnam imported 1.098 million mt of crude oil in December 2021, up 13.96% from a year earlier with most of the shipments coming from Kuwait.

The Kuwait barrels were for the 200,000 b/d Nghi Son refinery in the central region which began commercial operation in November 2018.