Back to the news list
Vietnam’s Binh Son says to kick off $1.2 billion refinery expansion plan this year

Vietnam’s Binh Son Refining and Petrochemical (BSR.HNO) will this year roll out a $1.2 billion plan to upgrade and expand its Dung Quat refinery, raising its processing capacity to 7.6 million tons of crude oil a year from 6.5 million tons, the company said on Friday, April 22nd, 2022. 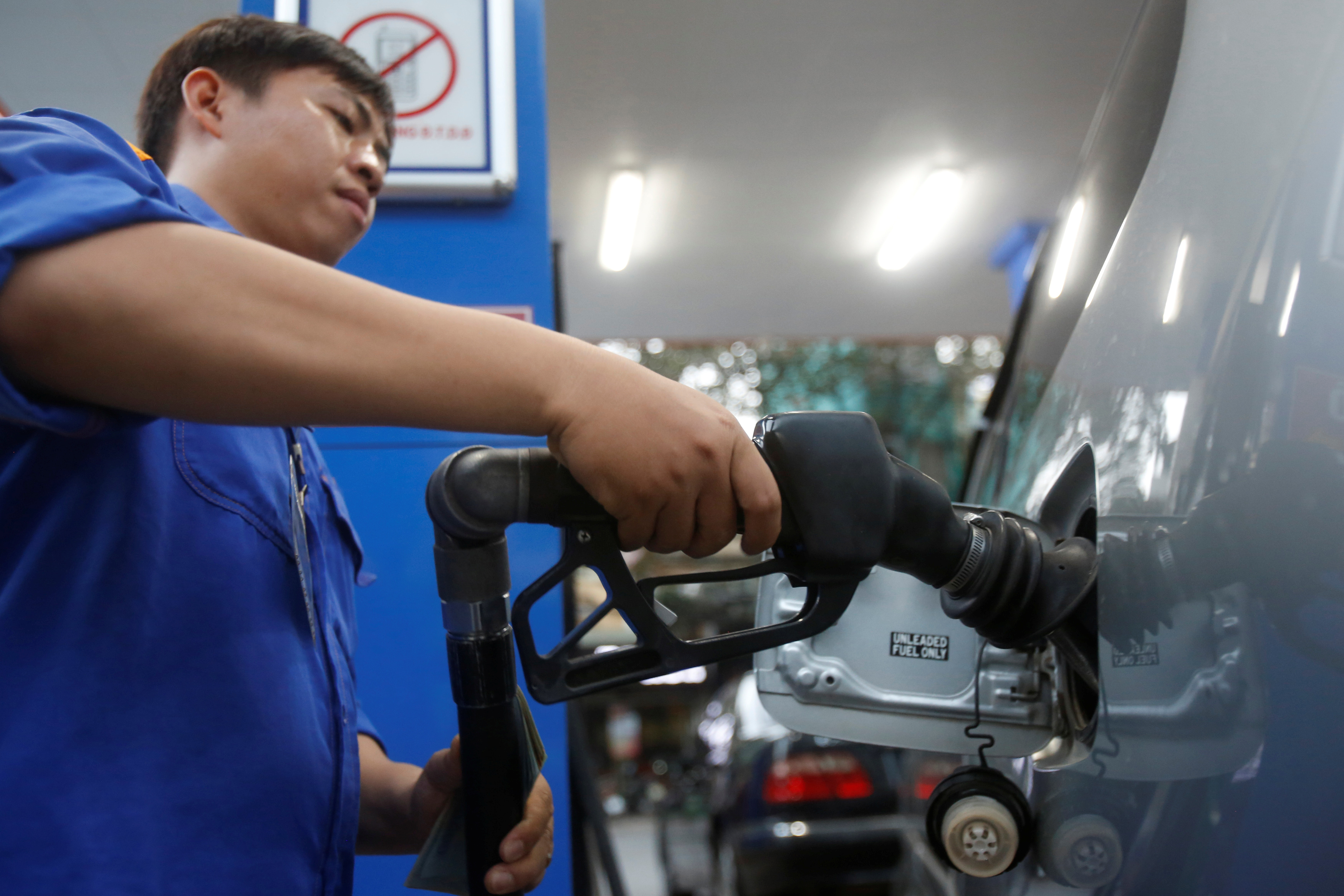 An employee pumps petrol into a car at a petrol station in Hanoi, Vietnam December 20, 2016

The upgrade and expansion work is scheduled to be completed by the end of 2025, the company said in a statement, adding that 60% of the funds needed for the plan will come from loans.

The refinery in Vietnam’s central province of Quang Ngai plans to raise the proportion of imported crude oil it processes to 35%-46% this year from 21.4% last year, it said. It targets output 6.5 million tons this year, unchanged from last year.