Back to the news list
Warning: Exhausted oil fields

In the 2016 – 2020 period, Vietnam’s crude oil production reached 61.24 million tons. The oil was supplied to the Dung Quat Oil Refinery and exported to countries such as Japan, South Korea, Malaysia, Thailand, China, and Australia. 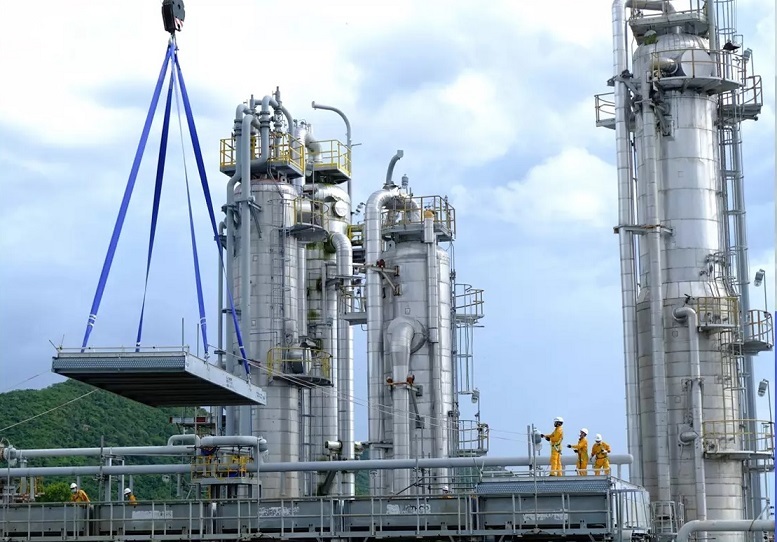 Since 1981, Vietsovpetro, a joint venture firm between Vietnam and Russia, has exploited more than 237.7 million tons of crude oil, collected and transported over 35.7 billion cubic meters of associated gas to shore to earn over 82.4 billion USD. Profits for the Vietnamese side reached 52.8 billion USD and 11.5 billion USD for the Russian partner.

However, this joint venture is facing a sharp decline in oil reserves. Currently, Vietsovpetro is exploiting more than 3 million tons of oil/year.

However, in recent years, the Vietnam Oil and Gas Corporation (PetroVietnam) – a key unit of the Vietnamese oil and gas industry – has contributed about 7-10% of the state budget annually, to ensure national energy security. Its search, exploration and exploitation of oil and gas in the East Sea has made an important contribution to protecting the country’s maritime sovereignty.

According to PetroVietnam, the increase in oil and gas reserves to offset annual production output and ensure the group’s sustainable development remains a huge challenge. The remaining undiscovered oil and gas potential is concentrated mainly in deep-water and offshore areas, where deep-water drilling technology and large investment are needed, with high risks.

A report from PetroVietnam found that the coefficient of increase in reserve offset against exploitation output is at an alarming level of 0.54 times, compared to 1.5 times in the 2011-2015 period, which is a safe level for sustainable development. The figure was 0.65 times in 2016, and 0.17 times in 2017, an alarming level.

According to the Ministry of Industry and Trade, in the past year, it was difficult to attract investment in the field of oil and gas search and exploration. It faced difficulties because open oil and gas blocks have limited oil and gas potential and small reserves, while most of them are located in deep water, far from the shore or with complicated geological structure.

The Ministry of Industry and Trade assessed that increasing oil and gas reserves to offset annual production output and ensure sustainable development is a huge challenge. Traditional areas with oil and gas potential have been explored in detail, especially in the Cuu Long basin, so most of the newly discovered oil fields have small reserves. Thus, it requires the expansion of search and exploration activities to other deep-water areas that are far from shore. The remaining undiscovered oil and gas potential is mainly in deep water and offshore areas. 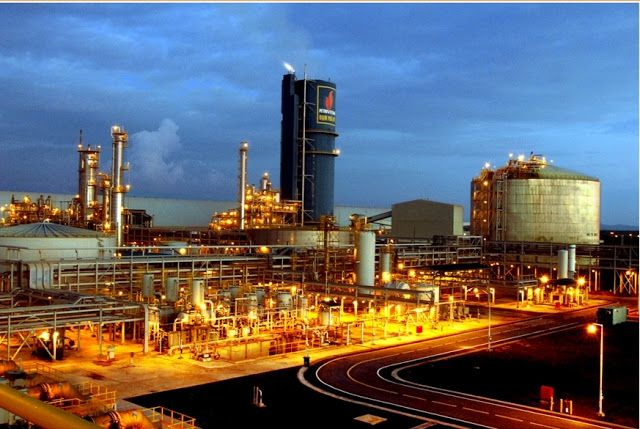 The Ministry of Industry and Trade, relevant ministries and agencies, and PetroVietnam are amending the Oil and Gas Law with the aim of eliminating inadequacies and problems, and at the same time creating a more favorable legal corridor for investors, in order to improve the investment environment as well as activities in the oil and gas field.

The Covid-19 pandemic that broke out in late 2019 and early 2020 has caused a great shock to the world economy, and seriously affected oil prices in the world. In April 2020, the oil price dropped to the lowest level in 20 years. From very low levels in the early months of 2020, oil prices gradually recovered by the end of 2020 before rising in 2021 and early 2022.

However, the recovery is expected to be the weakest in history following a drop in oil prices compared to 2008, 1998 and 1986.

Energy experts estimate that even with the most ambitious scenario of reducing greenhouse gas emissions, fossil fuels (such as coal, oil, and gas) will still account for a large proportion (at least about 50%) of the total energy supply by 2050.

The World Bank’s price forecast is similar to the International Energy Agency (IEA)’s forecast in the sustainable development scenario with crude oil prices rising in the short term and then falling slowly. The IEA forecasts that the price will peak in 2025 ($72/barrel) and then will keep the downward trend until 2040 at $64/barrel.