Back to the news list
World should look at all options to reduce emissions, Saudi energy minister says

Saudi Arabia’s energy minister said on Monday the world should be looking at all options to mitigate emissions of greenhouse gases in its fight against climate change, but that getting rid of oil and gas would be “far-fetched and unrealistic”. 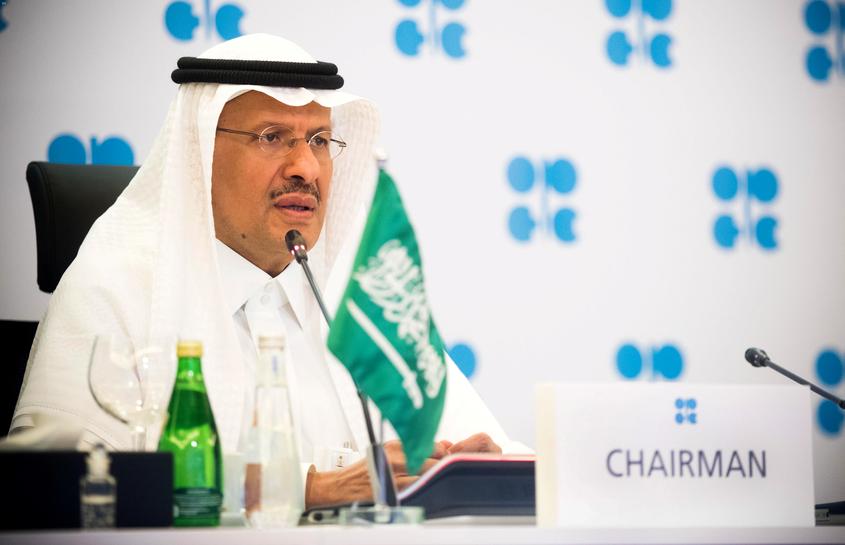 “Let’s not focus on the fuel of choice but rather how we can mitigate and adapt to these realities without showing any preferences,” Prince Abdulaziz bin Salman told the Singapore Energy Summit.

Prince Abdulaziz said he embraces technologies that would allow the country which sits on the biggest hydrocarbon reserves in the world to make full use of its resources.

For example, Saudi Arabia is building solar power plants to free up oil and gas for exports.

In response to a question about how OPEC+ has ensured high compliance with production quotas, Prince Abdulaziz said: “Engaging people as equal, ensuring that people do understand that the lack of conformity and lack of commitment would undermine … the credibility of this agreement to the market.”

“Therefore the market, instead of rewarding us, it would actually penalize, and the more it penalizes, the less the others who are in conformity with it would see the point of continuing control, and then all of this will cascade down to nothing.”

The Organization of the Petroleum Exporting Countries and their allies including Russia, a group known as OPEC+, are cutting output by about 7.7 million barrels per day to balance the global oil markets after demand was severely hit by the coronavirus pandemic.

“The fear now is for a re-occurrence of a second wave,” Prince Abdulaziz said, responding to a question about the global oil market.

However, he added he was optimistic that “everybody has learned harsh and tough lessons of attending to the first wave”.

“What we need to do is to continue working, attending and improving the world economy and local economies yet ensuring that we will abide by (social distancing measures),” he said.