Back to the news list
Vietnam to build 3rd oil refinery 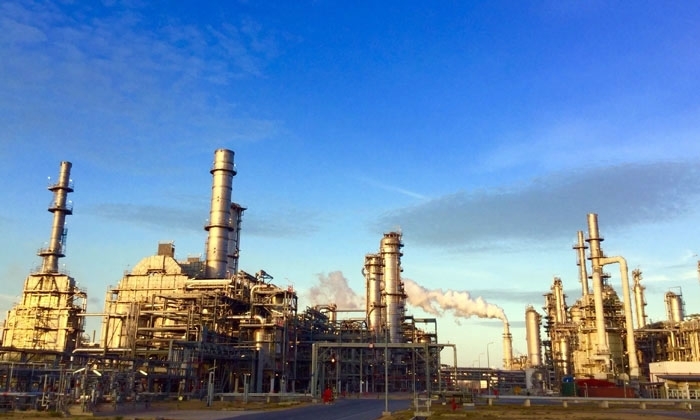 Vietnam is working on administrative procedures to build a third oil refinery amid apparent shortages and surging prices due to dependency on global supply.

The factory is set to have a capacity of 10 million tonnes per year and be located in the southern province of Ba Ria-Vung Tau, Deputy Prime Minister Le Van Thanh told lawmakers Wednesday, March 16.

Vietnam now has two refineries, Nghi Son and Binh Son (also known as Dung Quat), which together have a combined capacity of 13 million tonnes per year.

The two plants meet around 70 percent of domestic demand. The country imports the rest.

With the new plant, Vietnam’s total capacity would reach 23 million tonnes, expected to be enough for domestic use.

Gasoline prices in Vietnam are heavily affected by the fluctuation of global rates. They climbed to a record high of VND29,820 ($1.30) per liter last week. 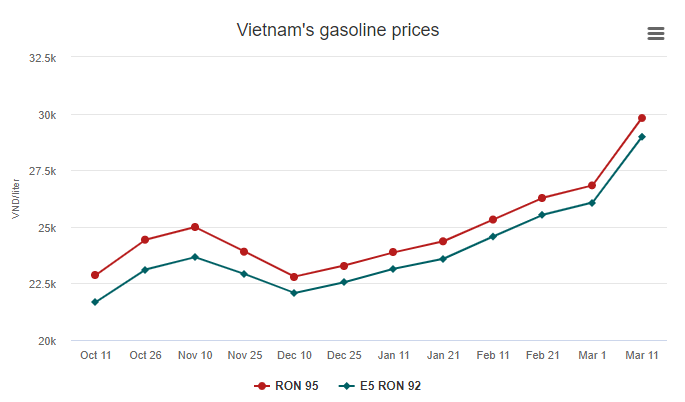 Prices have been surging partly because Nghi Son refinery had to cut production since February due to financial difficulties.

Gasoline stations across the country have reported shortages and some have shut down shop temporarily in recent weeks, but authorities have affirmed that supply is adequate.