ExxonMobil says it has made two additional oil discoveries off the coast of Guyana as the South American country prepares to become the world’s newest major oil producer. 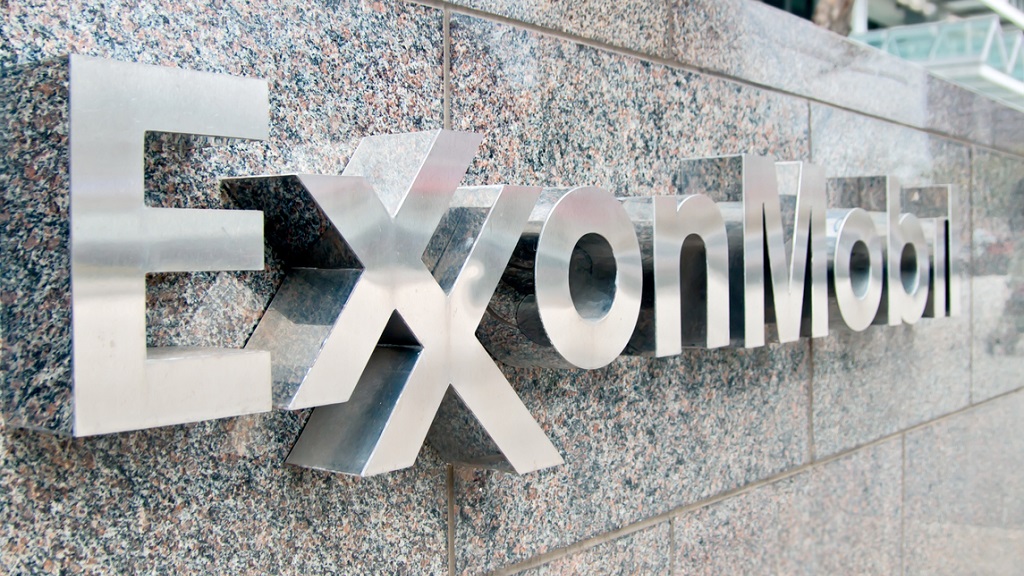 The discoveries occurred in an area where officials believe they can extract at least 10 billion oil-equivalent barrels.

Guyana issued its first oil and gas license to ExxonMobil in 2017 after the company said it made “significant” oil discoveries off the country’s Atlantic coast. The deal is expected to generate up to $5 billion a year for Guyana.

The recent oil discoveries have reignited a decades-old border dispute with neighboring Venezuela, which claims ownership of waters that various companies are exploring for oil.

The government of Guyana, which depends on products like gold, rice, sugar and bauxite, has pledged free education, free cooking gas and cheap gasoline with the anticipated oil revenues.