Japan’s No.2 oil refiner Idemitsu Kosan Co said on Wednesday it will invest 690 billion yen ($5 billion) over the next three years to March 2026 to step up its energy transition while scaling down fossil fuel assets to tackle climate change.

“Our plan is to reduce fossil fuel business assets by 20% by 2030 through streamlining refineries and other operations,” President Shunichi Kito told a news conference. 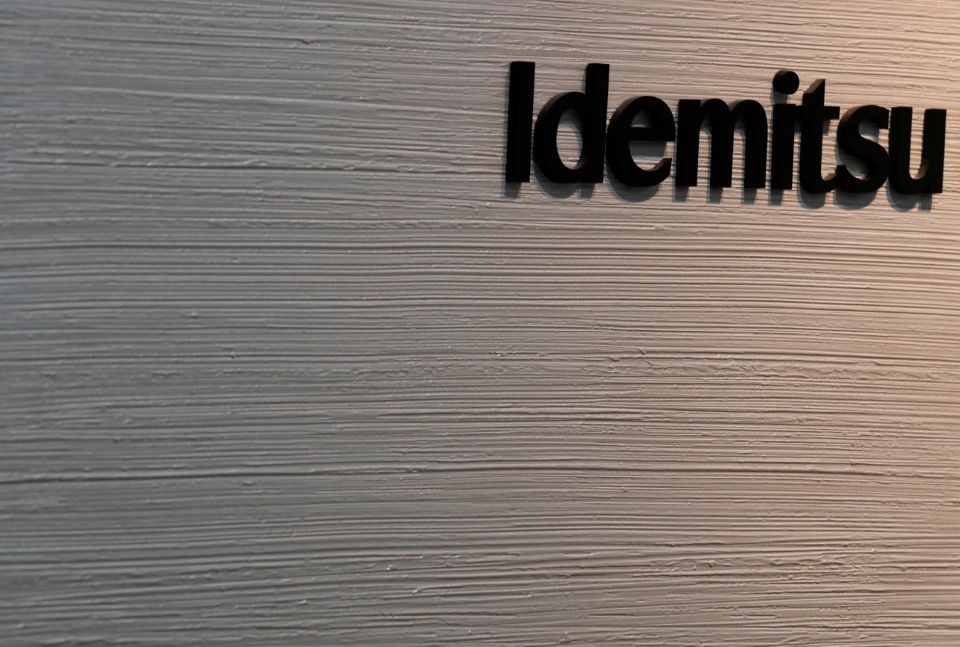 To boost profits from non-fossil fuel segments, Idemitsu plans to spend 290 billion yen in cleaner fuels such as sustainable aviation fuel and ammonia as well as lithium solid electrolytes among others.Another 130 billion yen will be spent to reinforce its mainstay businesses such as petroleum, functional materials and resources, while 270 billion yen will be used for operational maintenance.

“We don’t need to cut further capacity during the next three years,” Kito said, suggesting the remaining 180,000 bpd reduction will take place after March 2026.

Last week, Idemitsu lifted its annual profit forecast by 16% thanks to higher prices of thermal coal and the yen’s plunge. Despite surging coal prices, Idemitsu is sticking to its strategy not to invest in new coal mines, Kito said. Idemitsu owns stakes in three coal mines in Australia, but operation of two of them will end soon, leaving only the Boggabri mine, it said.