PetroVietnam has cautioned that the disruptions to international trade caused by Russia’s invasion of Ukraine could impact its operations.

Vietnamese state-owned oil company PetroVietnam has warned that Russia’s continued attacks on Ukraine could have knock-on effects on oil drilling in the Southeast Asian country, with Vietnam relying on Russia for imports of energy equipment.

“Vietnam’s (oil industry) heavily relies on Russian equipment and therefore may face future obstacles and difficulties if no new suppliers are secured,” PetroVietnam said in a statement this week. The statement also highlighted the problems arising from inflated energy prices and declining demand, saying that it could undermine cooperation in the power sector moving forward. 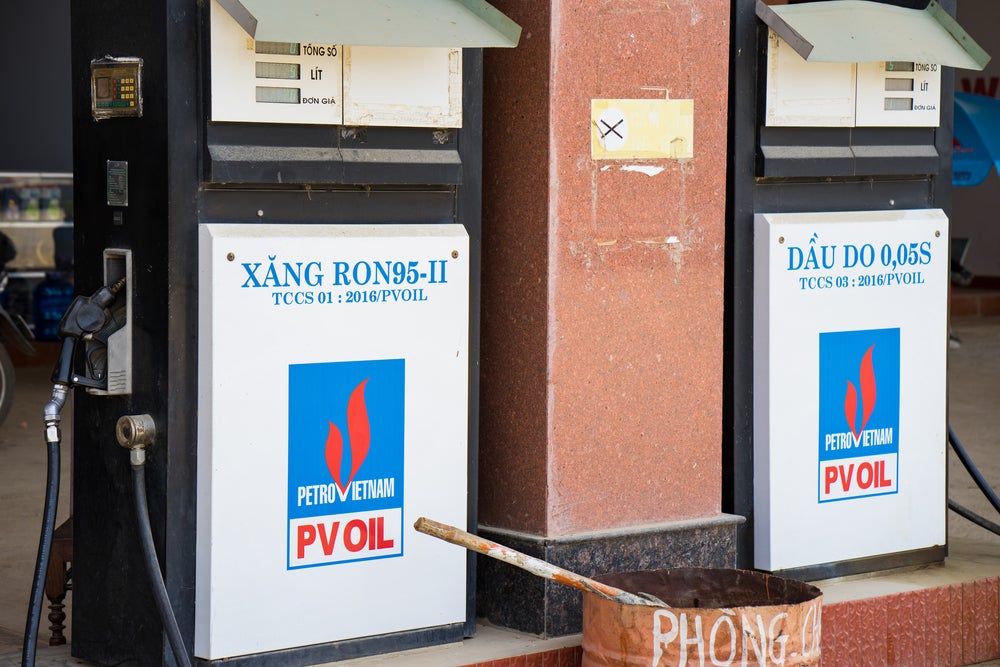 PetroVietnam has a 49% stake in an joint oil venture, Vietsovpetro, with Russia’s Zarubezhneft, which had produced 30 million tonnes of crude oil, as of mid-2021, since its establishment in 2008. This represents around a third of Vietnam’s crude oil output.

Russia has become the most sanctioned nation in the world following its invasion of Ukraine, targeting the nation’s economy as Western powers seek to discourage continued attacks. Impacts to the nation’s energy market have sent the oil and gas sector into disarray, with oil prices escalating to $130 per barrel.

While many Asian nations have pledged to maintain trade relations with Russia, disruptions to international trade and Russia’s exclusion from the SWIFT global payments platform have made business-as-usual nigh impossible for those still seeking steady Russian imports.

The full impacts of these sanctions remain to be seen, and industry members are still watching the markets to see just how Russia will navigate this changing landscape.

In a Reuters roundup of expert opinions on the crisis, Matthew Tuttle, chief investment officer at Tuttle Capital Management, said: “Short term, it’s causing a lot of volatility. Everything right now is on the table…it’s really easy to think it’s armageddon here and [then the] market opened up and buyers came in. Anything could happen.”