Back to the news list
Vietsovpetro set to produce over 2.9 mln tons of oil equivalent 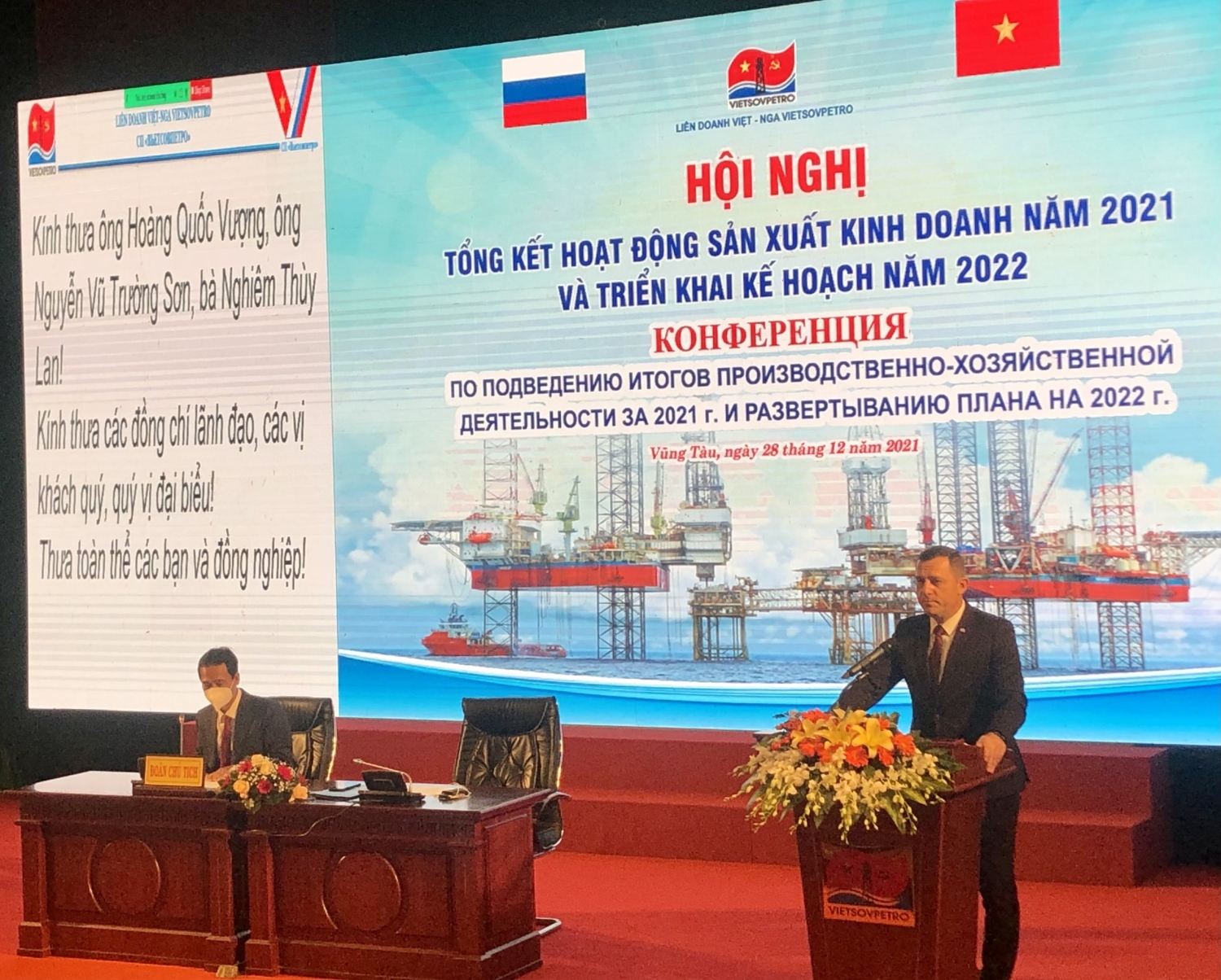 The Vietnam – Russia oil and gas joint venture Vietsovpetro aims to exploit over 2.9 million tons of oil equivalent and 65.4 million cu.m of natural gas next year, according to the company.

The venture also aims to generate more than 1.3 billion USD in revenue from oil sales and nearly 190 million USD in profit while contributing 679 million USD to the State budget in 2022.